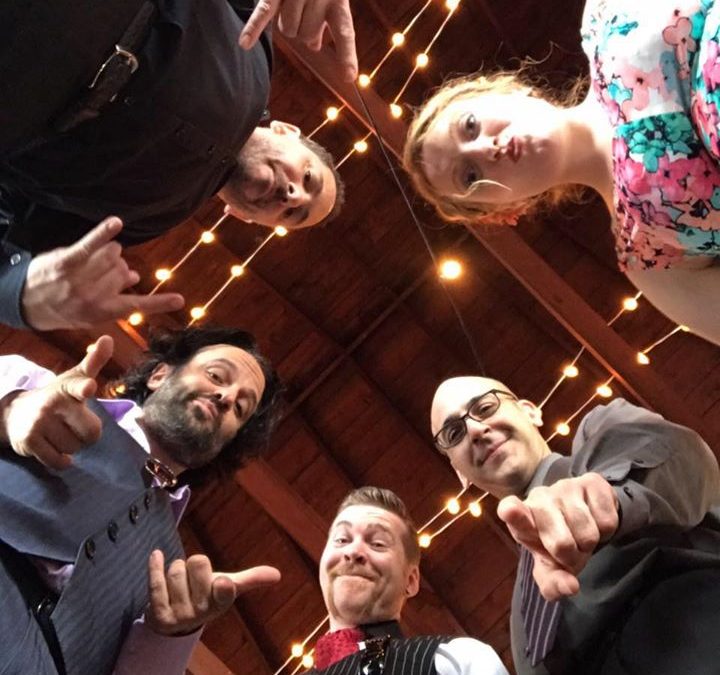 Inn on the Blues

The Band –
The Emergency Broadcast System is a Boston based cover experience comprised of seasoned musicians with collective thousands of shows under their belt. Playing from the tiniest pub to Gillette Stadium “EBS” has rocked it.
The Music –
Where most bands shine in a specific genre “EBS” is all over the map….like an iPod on random….pop, rock, funk, soul, alternative, reggae, country, etc….we got what ya want and we’ll deliver it with a high level of energy and execution.
The Show –
The members of *EBS* take pride in their approach to the live show. No two are the same. You’ve heard the term “make it your own”, that’s what we do. Trying to sound identical to the record often lacks personality and swagger. That’s not our thing. We’re going to have as much fun as you are.